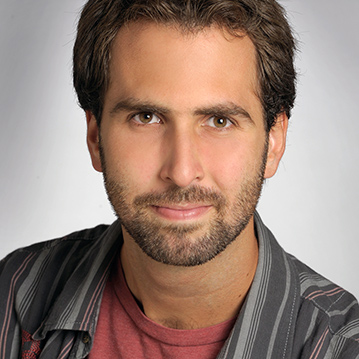 The increase in the complexity of brains in evolution is accompanied by a surprisingly small number of new synaptic proteins, in particular when considering the remarkably wider range of behavioral responses a primate shows in comparison with a roundworm. However, a few vertebrate-specific synaptic proteins arose. These proteins may convey specialization and complexity to vertebrate nervous systems, for example by increasing vesicle reloading speed, and maintaining or eliminating a synapse. Vertebrate-specific proteins, together with more elaborate circuits, could bridge the gap between simple and complex behaviors. But intricate machineries lead to complicated maintenance and, as a result, malfunctions occur. One of these vertebrate-specific proteins, Synuclein, is involved in Parkinson’s disease. Another one, called Mover, is strongly upregulated in schizophrenia.

Mover is a synaptic vesicle-attached phosphoprotein, regulated by activity, and binds the conserved Calmodulin and the vertebrate-specific active zone protein Bassoon. Mover is differentially expressed at subsets of synapses.

I use a Mover knockout mouse line to investigate the role of Mover in the hippocampal mossy fiber to CA3 pyramidal cell synapse and Schaffer collateral to CA1 synapse. These experiments use extra- and intracellular electrophysiological recordings as well as several pharmacological tools and short- and long-term plasticity protocols to dissect the role of Mover in synaptic transmission.